Travega and APL Media have today announced leading British broadcaster and journalist Michael Portillo as the recipient of the Special Contribution Award at the 2016 Travel Media Awards.

The 2016 Travel Media Awards take place on Thursday 27 October at the ME London Hotel in the Strand  from 6.30pm.

The Awards recognise excellence and achievement within the fields of travel writing, broadcasting , and photography  and attract the leading players in the UK travel media sector, including leading national newspapers, and both consumer and travel trade titles.

For more information on the Awards or to book tickets go to www.travelmediaawards.com 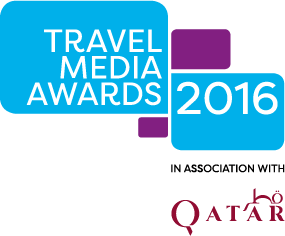